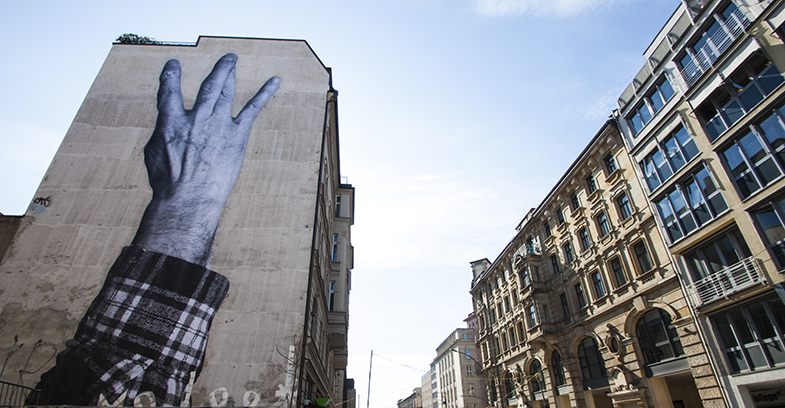 In his “Wrinkles of the city” projects, JR portrays older people who have lived through the changes and upheavals of their city. Their individual life stories and what they have gone through show up in their facial features just as Berlin’s history does on over 15 buildings where JR posts up the portraits.  In the same time, he presented new works in a solo show at Galerie Springmann.

JR’s photographs are always about more than the individual. They point to the importance of each and every person. The artist successfully portrays the dignity of each person and does this without any prettification. People who seem to have lost significance socially, the oldest generation, become visible once more and feel noticed and valued again.

These artistic actions occurred in a period of gentrification in Berlin, when abandoned buildings aged before the fall of the Wall are replaced by modern residential buildings. It also quite increases the average rent cost of housing and flats in the whole neighborhood, changes the whole atmosphere in the streets, and erases the architectural memory and stigmata of history.

As a member of the production team, I had the opportunity to paste pictures on several walls for ten days and helped with the set-up of the exhibition at the art gallery. 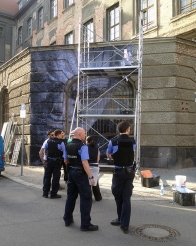 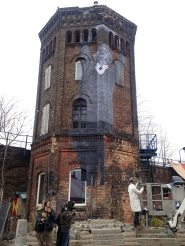 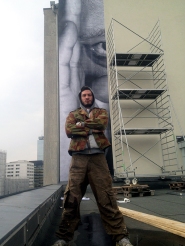 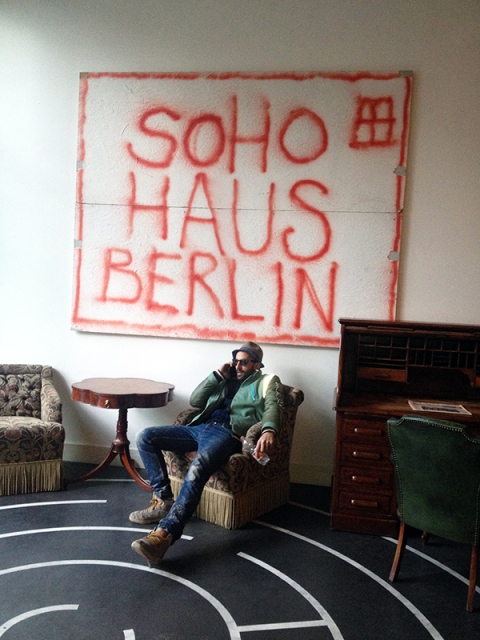 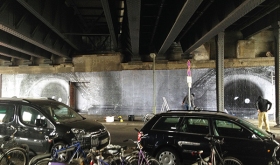 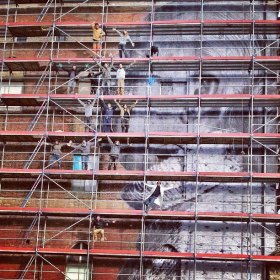 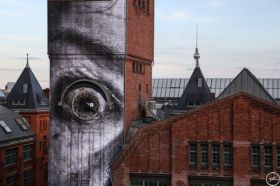 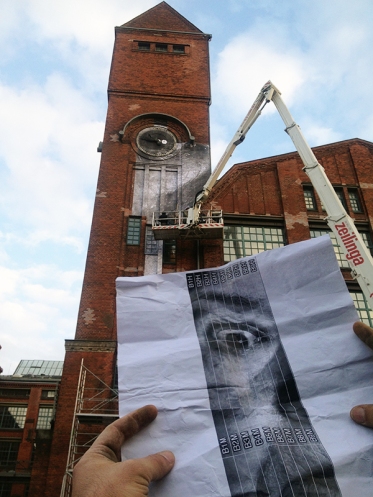 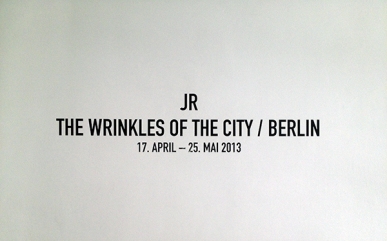 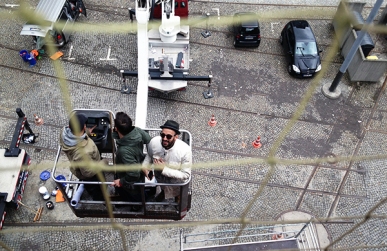 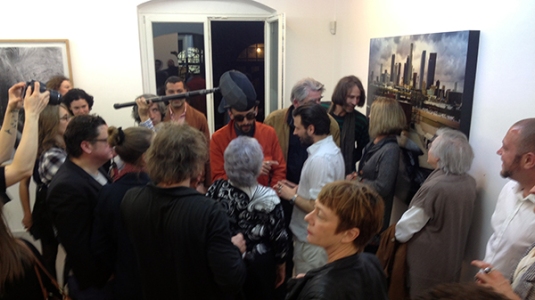 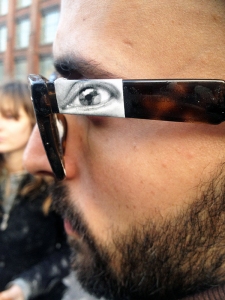 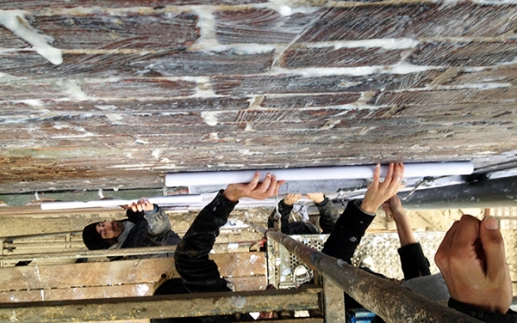 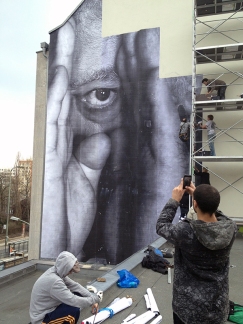 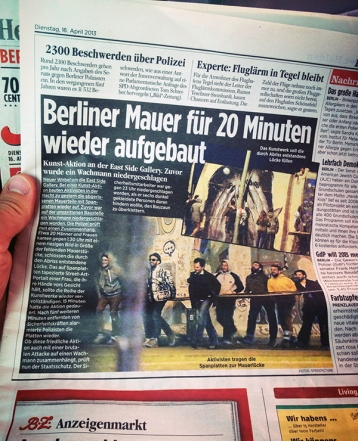 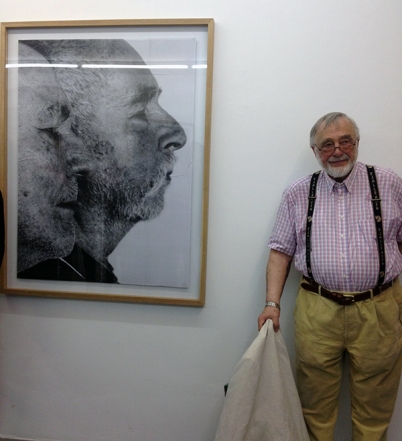 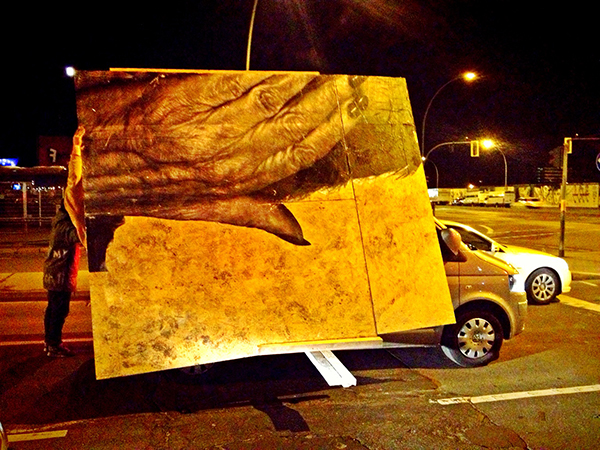